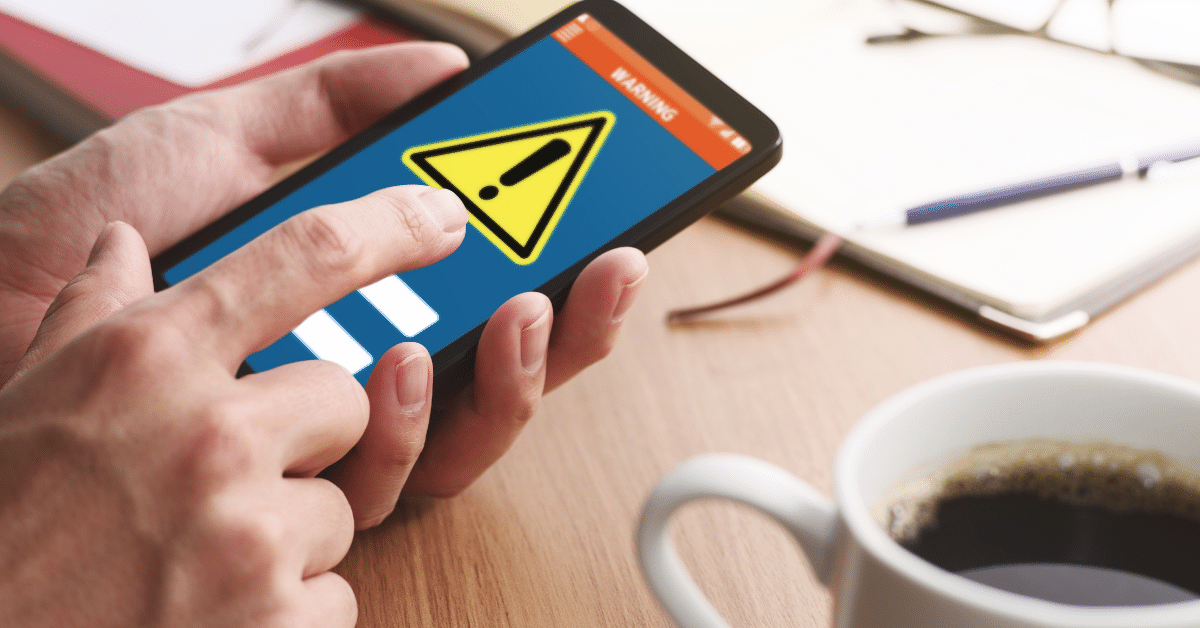 We often hear about how video analytics can aid industries to optimize their operations, but video analytics were first develop to strengthen security. One way that Ifovea can help aid security management is by utilizing the video analytics to minimize the chances of false alarms.

The Issue With False Alarms

Before push notifications were developed, security systems were only effective if there was someone monitoring the camera feed in real-time to watch for any suspicious activity. Having a security system that can detect and alert users of incidents is useful so that there’s no need to have someone watch the camera feed 24/7. Most traditional security systems utilize PIR sensors or motion detection CCTV cameras to detect intruders, but both of these are prone to triggering false alarms. False alarms are annoying to deal with because they give the impression that an emergency has occurred but in actuality, the system has detected something harmless. False alarms are often triggered by detected motion from things like foliage, small animals, weather conditions, etc.

To begin explaining Ifovea’s accuracy, let’s say that a business wants to be alerted whenever a person is detected near the entrance during the hours after closing and before opening. A traditional security system using motion detection will be triggered by anything that moves in the camera’s frame, like a stray cat walking past or trash being blown by the wind. These false alarms would be a hassle to deal with and could waste resources if the system is set up to call for the police to come out.

Unlike regular security systems, Ifovea utilizes object detection and tracking to identify relevant motion for alerts. Object detection is a deep learning algorithm that learns how to classify and differentiate thousands of objects so it can recognize what is a person and what is an animal. By identifying different objects, Ifovea can be configured to only send alerts when specific objects are detected. So if the user has set Ifovea to only send alerts whenever a person is detected, the system will ignore the presence of other objects to eliminate any false alarms. Ifovea is not only faster when it comes to detecting threats, but it’s also a lot more accurate.

If you’re interested in learning more about Ifovea or have any additional inquiries, don’t hesitate to contact us!
Phone: +1-866-708-5401
Email: [email protected]